It’s time for another interview, this time with Isis Blue Fire! She’s a veteran cosplayer from Russia, who not only likes the details, but how a character is protrayed! 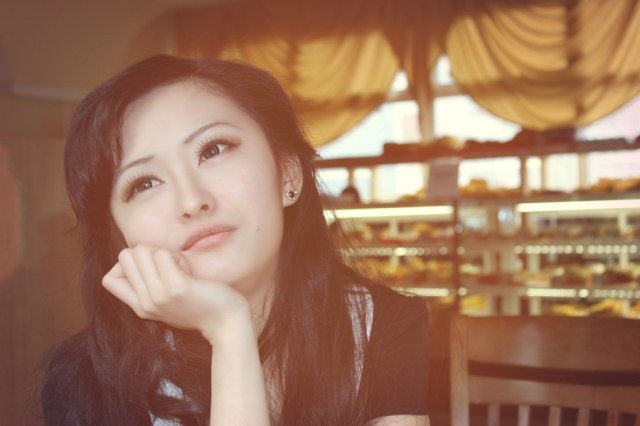 Isis Blue Fire out of costume, photo by Gio Mitsuko

What’s your cosplay alias and why did you choose it?
My nickname is Isis Blue Fire.

How many years have you been cosplaying and what got you started?
Since 2009, so almost 9 years. My first anime festival was ALEXA-2009 and I was female Sasuke Uchiha from Naruto. I like this anime. The costume was made by me (but I was not skilled enough and my grandmother helped me). No wig, but I have long black hair. I was nervous, but everything was great!

What has been some of your favorite things to work with when constructing costumes and why?
I like sewing. It is relaxing to me. And it is look like magic; you have some satin, beads, laces and few hours… BAM! You made a beautiful dress for a princess.

What are you excited to be working with in the future and why?
I want to try work with EVA foam. Some of my future costumes have craft part (corset-armor, weapons, etc. ) and I want do it by myself.

What are some of the traits you like to see in other costumes and who do you think does well in them?
Using a good pattern. It is very important for sewing and crafting. The costume should be comfortable to wear, fits the figure well, and look neat. I like Lady Narven and Jojoska; they are a cosplay team from Ukraine.

What is your view of the “cosplay scene”?
It does not matter. I act in many places, but light, music and safety are important for performance.

What are some of the things you want to see change in the scene?
Acting and atmosphere. A perfect costume is just a costume if you are not acting.

What is some advice you could give people starting to get into cosplay?
Don’t give up! It is your hobby, have fun, take joy and pleasure. Try to be better than you were yesterday.

What are some of your favorite conventions you’ve attended and why?
I like the little multi-fandom festival in Komsomolsk-on-Amur. It is the cutest convention that I’ve attended: organizers, members, public… they are amazing. When I was invited to a festival in Japan, it was the same feelings.

Give a random fact about one of your costumes that you’re proud of!
Four kilograms of pearl beads were used for my mermaid costume. I’m really proud of this cosplay. It was a labour intensive process when I made it. Heavy and hard to wear for a convention. The photoshoot in the real sea was a little bit dangerous but the awesome result is worth it. 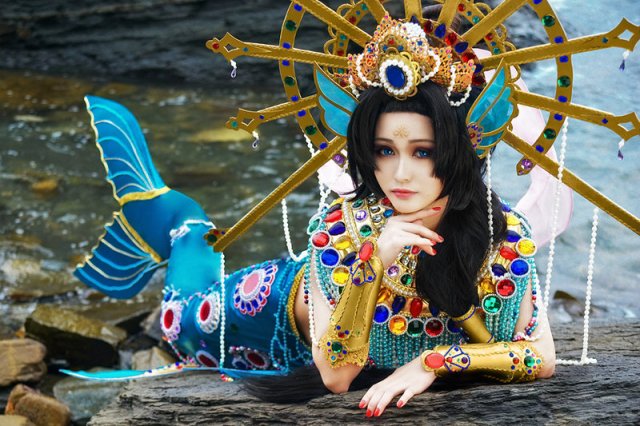