It’s time for another interview, this time with Dokudel! She’s a long-time cosplayer from Pennsylvania, who greatly enjoys building costumes from spandex! 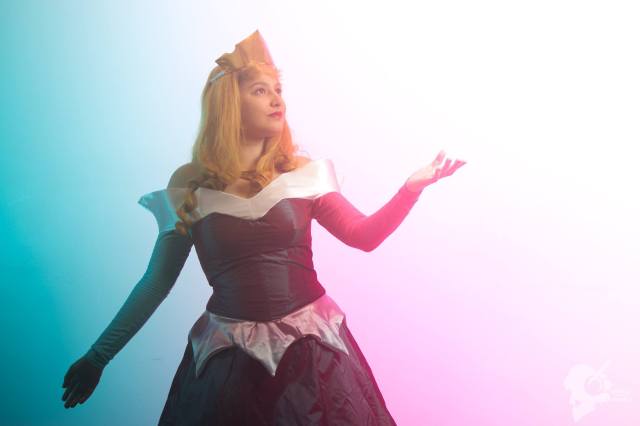 What’s your cosplay alias and why did you choose it?
Hello, my name is Dokudel. It was chosen in 2003 for the cosplay.com forums. At the time, I did three cosplays that weekend and they were Dota, Rikku and Videl. I combined those three names to make Dokudel. Later, I found out Dokudel means in to poison someone, or something along those lines, in Japanese. I went by a few names before I settled with my current one, such as Cyborg-Chick, Lemon, and Maetel Ashwa.

How many years have you been cosplaying and what got you started?
I technically started in ‘97/’98 as Tifa Lockheart from Final Fantasy 7. I was unable to go to conventions yet due to finances and such, so I had to wait till 2001 for Big Apple Anime Fest to attend my first convention. For that year I cosplayed as Cammy White from Street Fighter.

My inspiration for cosplay was because of Kevin Lillard. He ran the website afansview.com which can now be scene on archives hosted by acparadise.com. When I was little, I used to read the magazine Animerica which was a great magazine that showcased anime, video games and more. In the sections of the magazine he used to post images of his convention reports and the like. I really thought those characters were the real things, until my parents told me “No, those are people who are dressed up”. I wanted to do that! 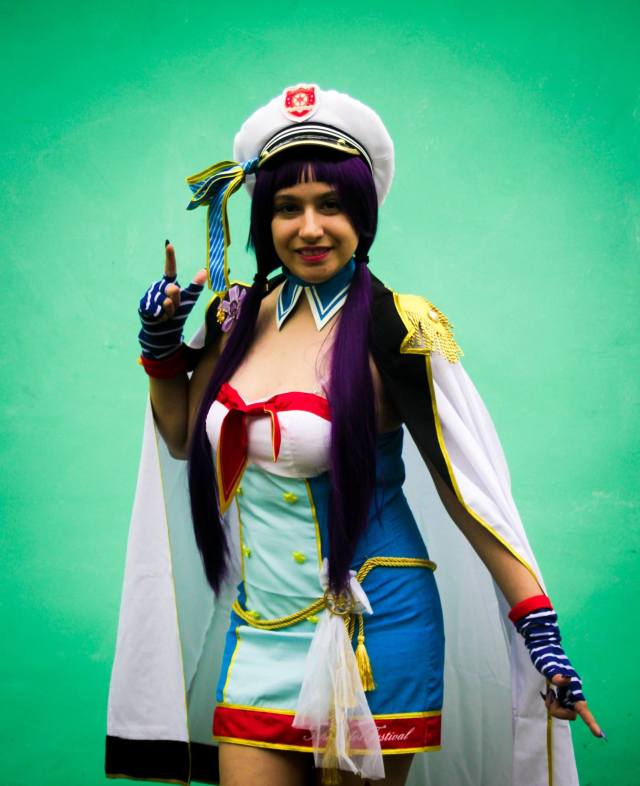 What has been some of your favorite things to work with when constructing costumes and why?
I love working with spandex! Any fabric that has stretch to it (and shine);give it to me! People have this fear that spandex is scary and hard to work with. I never had that problem and love working with it. I even have some friends who are better crafters than me insist I make them outfits out of spandex because they have said fear.

What are you excited to be working with in the future and why?
Not sure how this question is supposed to be answered but if it follows the material question, then worbla it is! I finally started working with that and working more with eva foam. Worbla reminds me a lot like wonderflex but softer and easier to work with. Luckily, my boyfriend Yuushi, is more of the prop builder and has shown me the ways of working with worbla.

What are some of the traits you like to see in other costumes and who do you think does well in them?
I think something I notice is putting in LEDs. It was so uncommon or not thought about to put into your cosplays. Now everyone started putting them into outfits and props. Every time I see someone do that, it has always been successful.

What is your view of the “cosplay scene”?
It has changed most certainly since the 90s! I will mention the cliché of trying to obtain wigs or wigs in funky colors. Even if you were able to find a wig then the price would be very expensive.

What are some of the things you want to see change in the scene?
I would like to see people cosplay for fun again! Too much competition that is really not needed is prominent. If you are a person who likes to enter cosplay contests, then that is the only place to have competition. 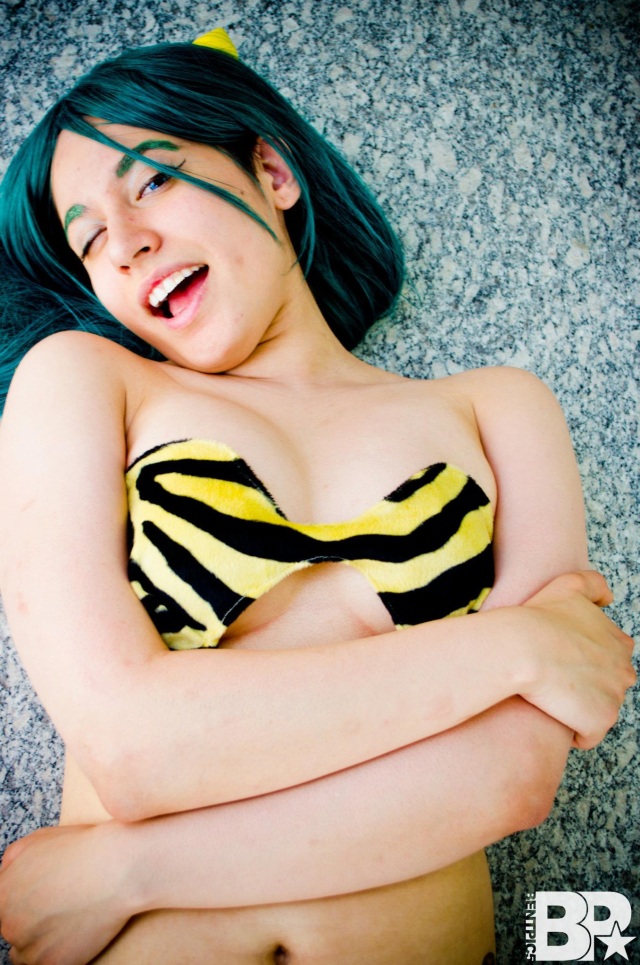 What is some advice you could give people starting to get into cosplay?
If you are confused on what you want your first cosplay to be… think of it this way… if you enjoy the show enough you will always have more time to work on more costumes of your other favorite characters. Start off with one cosplay at a show and work your way towards more outfits. Learning to make them or buying online is totally fine.

What are some of your favorite conventions you’ve attended and why?
My favorite conventions I like to hit up are The Asian Karaoke Idol Invitational, NJIT Minicon, Liberty City Anime Con, Origins Game Fair, Animazement, and Monster Mania. I like to hit up all types of conventions, not just anime anymore. Animazement is my favorite anime convention since they like to get a lot of great Japanese guests ranging from directors, producers, voice actors and artists. TAKII is also another since its a local festival where I am in charge of the Cosplay Department. LCAC as well since they have had me as a Cosplay guest for 3 years now. NJITMC, since they also hire me as a cosplay guest and they give me the privilege of hosting the cosplay contest, is another. OGF is a table top convention that is more aimed at adults and MM is a horror convention where you get to meet lots of actors in US horror flicks.

Give a random fact about one of your costumes that you’re proud of!
I have a huge love for the color blue! That started with my love for Sailor Mercury and I like to gravitate towards characters that have something with the color blue whether it being their eyes, hair, clothes or prop. When people look at images of me online, there is a misconception that I am much taller when I am only 5’3”! 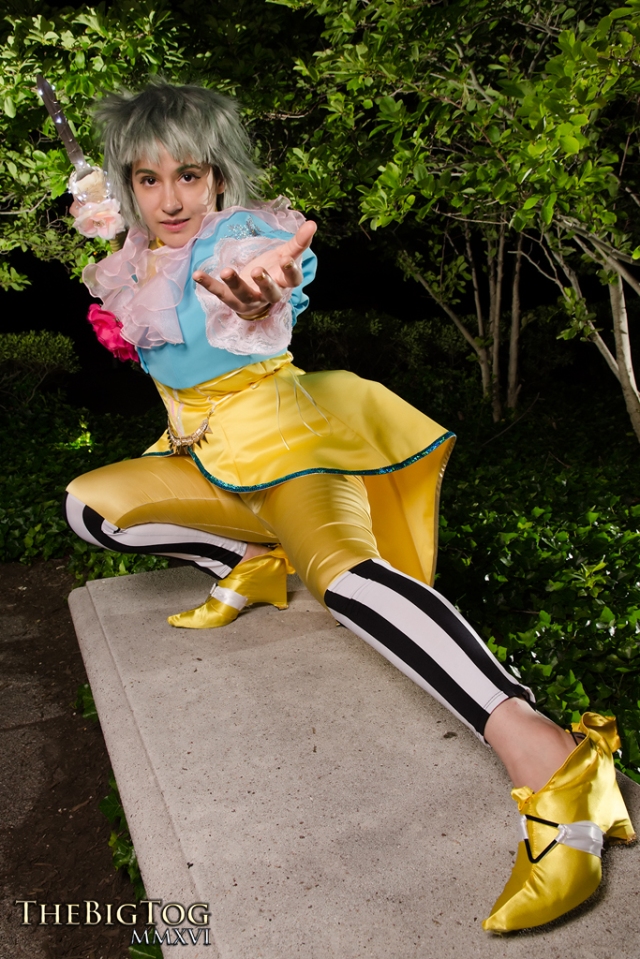 Thanks for the interview, Dokudel! You can check out her Facebook page here!

I am a cosplayer, a nerd, a geek. I am whatever you call me. However, I have a brain and tend to use it.
View all posts by Yunie →
This entry was posted in article, interview and tagged anime, article, asellus, aurora, cosplay, disney, interview, love live, lum, manga, nozomi, saga frontier, sleeping beauty, urusei yatsura, videogames. Bookmark the permalink.